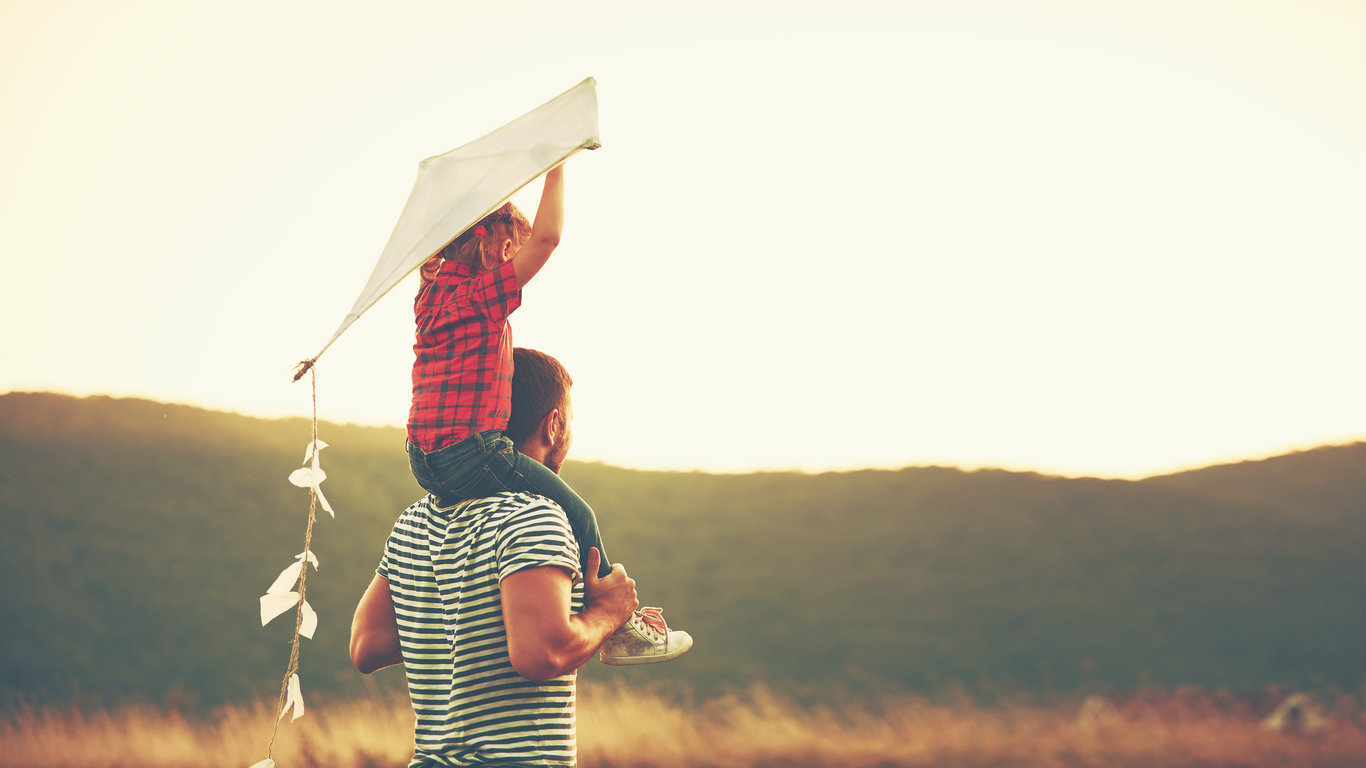 Changes to the Law of Succession in Scotland

Last year’s Succession (Scotland) Act brought in some sweeping changes. It’s important that you know what these are and take the necessary action to protect your position. What happens to your estate after you die is dealt with by the Law of Succession. In the first of a two stage process of review of the Law of Succession, we have, at long last, seen changes made with the introduction of the Succession (Scotland) Act 2016, the first major change in the law in this area since the previous Act of the same name was passed in 1964. The 1964 Act saw major changes in the Law of Succession and this new Act is the first stage in the revamp of the old legislation to bring it up to date to cater for current and, it is to be hoped, future family circumstances. The changes in this part of the legislation are wide ranging and, on the whole, uncontroversial. The changes proposed in the second stage of this review process are much more contentious and we will deal with these once that legislation has been enacted. You can read the full terms of the Act by clicking here.

”The Law of Succession in Scotland has changed. In the first major overhaul in over 60 years, last year's Act brought in some sweeping changes.

The Act came into full force on 1st November 2016 and the following changes to succession law are now in place:

The effect of divorce, dissolution or annulment

Power to rectify a Will

There is now provision for an application to be made to the Scottish Courts to rectify a Will, not drafted by the testator, where the Will does not properly reflect the testator’s intentions. For the Will to be rectified, the court has to be satisfied that it does not accurately express what was instructed.

The 1964 Act provided that in a situation where spouses or civil partners both die at the same time and the exact time of death of each could not be established, then it would be presumed that the younger died last and the succession and the distribution of the estate would follow on that premise. This is no longer the case and neither will now be presumed to have pre-deceased the other.

Bond of Caution no longer required in Small Estates

When an intestate estate (an estate where there is no Will) is wound up, an insurance policy called a Bond of Caution has to be taken out to protect beneficiaries against any maladministration by the executor. This need to obtain a Bond of Caution has now been removed for estates where the value of the estate does not exceed the Small Estates level – currently standing at £36,000.

Additional protection for trustees and executors

In certain circumstances Trustees and Executors will be protected where they have incorrectly distributed the estate where they have done that in good faith, have made reasonable enquiries beforehand or have been ordered to proceed with the distribution by the court. As mentioned earlier, this Act is part of a two stage process to modernise the Law of Succession in Scotland. The second tranche of legislation on which the Government consulted towards the end of 2015 will be enacted in due course where it will deal with perhaps much more controversial issues such as:

If you have any questions about how these changes might affect you or if you would like to discuss making your Will or making changes to any Will you currently have, please call us on 0141 227 2207 or use the contact link below. 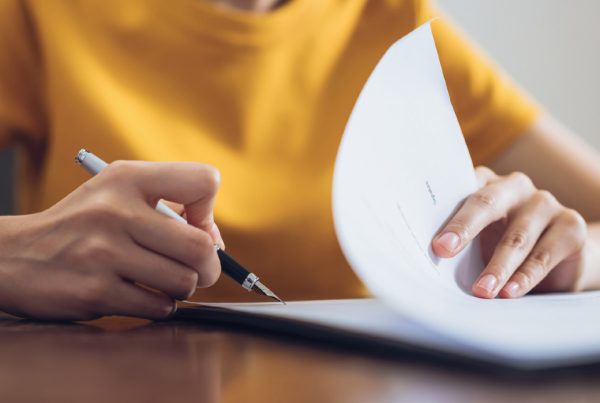 What happens if there is no Will? 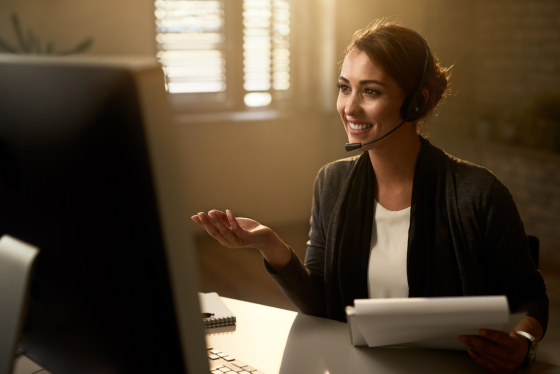 Making a Will or Power of Attorney – do I need to come to your office? 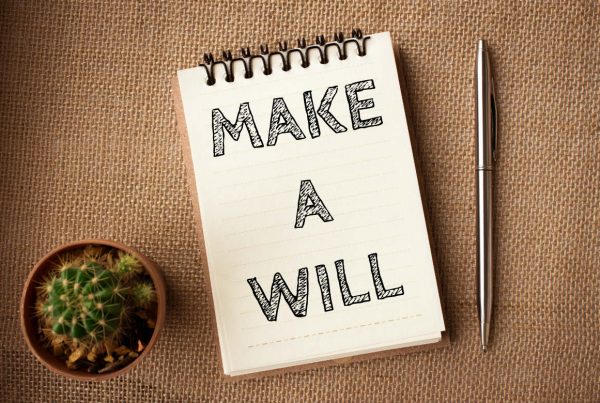 Want peace of mind? Make or review your Will.